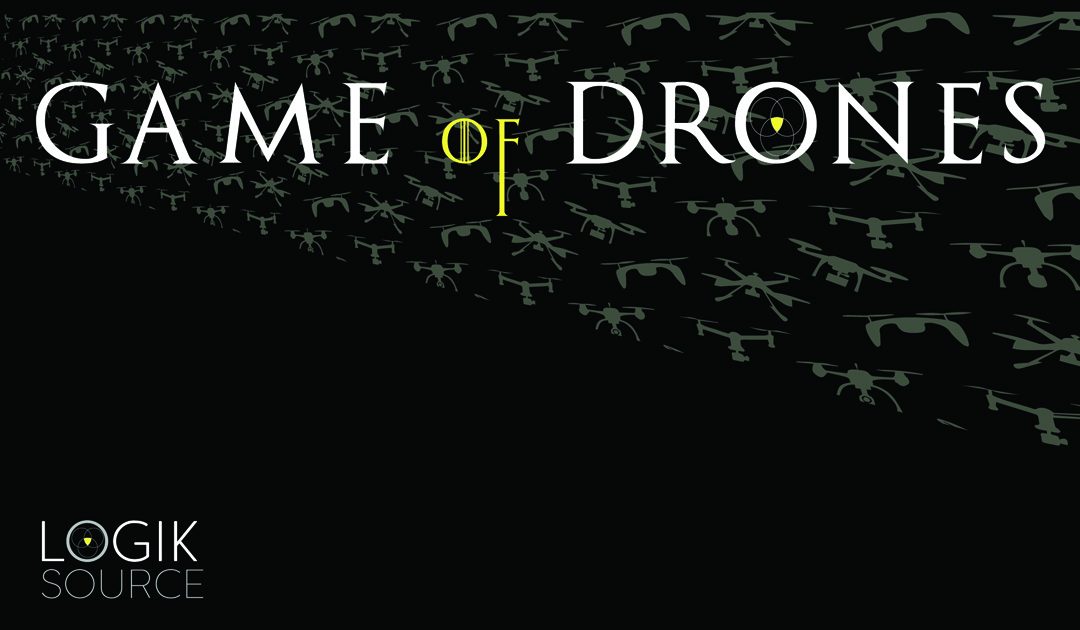 Until recent times, drones have been a specialist unmanned aircraft, only available to certain companies or military bases. But with the increase of technology becoming more available for everyone, drones are now something anyone can own. First, let’s establish what they are and how they work.

Drones use a ground-based controller, that communicates with the drone (either through remote control, a human operator or a computer-based operator). What makes them impressive is their wireless and low power nature; Apart from those larger military drones which would use a regular plane engine, drones are battery powered. It is an area of technology being developed and finessed every day. There are different companies trying to improve this technology and add unique elements to it.

One example is the company DJI’s new drones.  They have various models, each boasting certain technological skills. One such model is the ‘Spark Mini’ which uses a visual processing unit that enables 3D mapping, object detection, and other such visual aspects.  Amazingly rendering the drone with both spatial and contextual awareness. Video-wise, the cameras are also able to capture video in 1080p quality and pictures of 12 megapixels. https://www.dji.com/products/spark?site=brandsite&from=landing_page 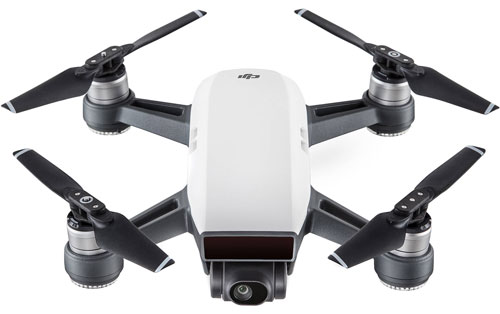 Another model by the same company, this one called the Mavic Pro Platinum, flies fairly quietly, eradicating one of the main complaints of drones (their loud buzzing). This is just two examples of the leaps and bounds the drone industry is taking currently.  https://www.dji.com/mavic-pro-platinum 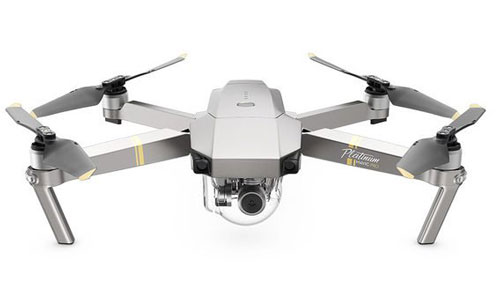 Initially used for (as mentioned, often military) tasks considered too “dull, dirty, and dangerous” for humans states Brian Tice in Airpower Journal. Whilst in wars, it is a more ethical way to carry out surveillance without sending real people into dangerous situations, as we can see, the use of them now, however, is far more diversified; being used for scientific, policing, surveillance or recreational reasons with the list not ending there.

In the everyday marketplace, anyone can buy a drone from as low as around twenty pounds to up in the thousands, depending on the retailer and quality. Another new idea is Amazon Prime Air, whereby a drone will deliver a package within 30 minutes. So we can see drones being utilised in so many areas of modern life. Whether it is for fun, business, or for a different reason, drones are becoming a piece of technology embedded in mainstream knowledge and usage. When many films about the future show a mass of flying vehicles, perhaps that ‘future’ is not so far off.